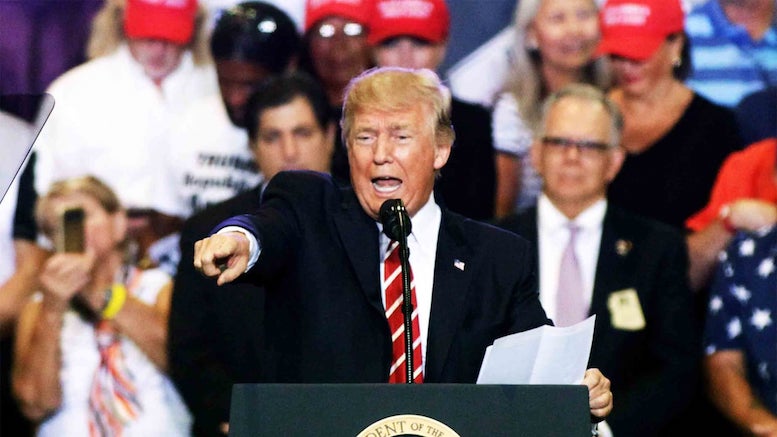 The President laid into the media again during his latest rally, accusing them of making it impossible for him to do his job.

“They broadcast all these Fake News shows which I am then forced to watch instead of governing the country.”

He also criticized the fast food industry for making it impossible for him to conduct foreign policy.

“How am I expected to pay attention to our overseas wars when there are such delicious burgers and fries available to eat? So Unfair!”

As evidence he is being discriminated against, he points out that America didn’t produce highbrow art and literature in anything like the same quantity to distract Obama when he was President.

“It doesn’t take long to eat an arugula salad and catch the latest episode of This American Life on NPR, so of course he was able to govern.”