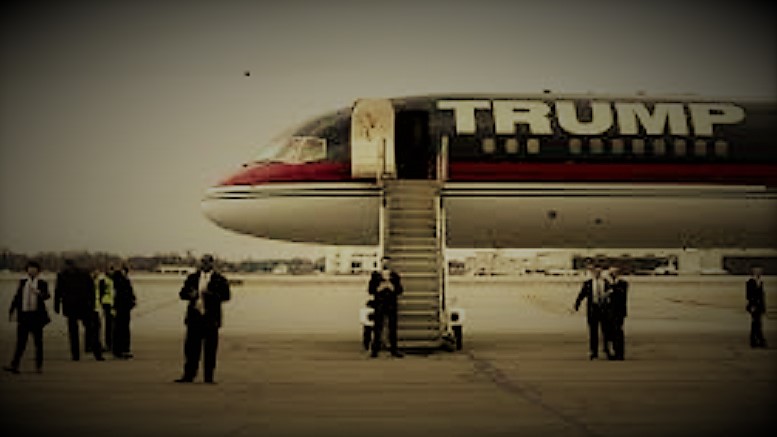 (The White House) As flyers continue to have safety concerns about commercial aviation, the Trump Administration has issued its advice on what traveling Americans should do in the short term.

“Instead of worrying about which carrier is flying what aircraft, we suggest all Americans use their private jet aircraft instead for the time being.”

The official advice was suggested by President Trump, and roundly endorsed by daughter Ivanka, Jared Kushner, Steve Munchin, and numerous other members of the cabinet.

“While you may wish to fly commercial so as not to put miles on your trustworthy private aircraft, right now it’s better to be safe than sorry.”

Trump is being commended for his concern for the American people, which political observers say should come as no surprise.

“He has a great track record in this, such as when he advised people to avoid flooding by taking their yachts down to the Caribbean.”