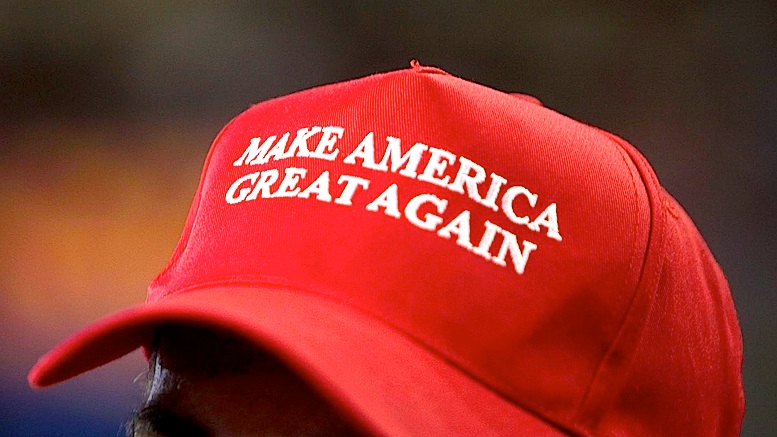 Saying he normally doesn’t have this much difficulty getting dressed in the morning, staunch Trump supporter Arlan Hunch said he was having a terrible time choosing what to wear in these difficult times.

“On the one hand it’s time to get the message out that we need to be civil to each other following the disgraceful treatment of Sarah Huckabee Sanders, but on the other hand my ‘Hillary’s A C**T” hoodie is real comfortable.”

Arlan says he is disgusted by the tone of his political opponents in the Democratic ranks, who he says would stoop to anything just to prevail.

“Have you seen some of the things that come out of the dumb b*tch Maxine Water’s mouth? I mean really!”

He says the way Sarah Huckabee Sanders has been treated is disgraceful, and misogynistic to boot.

“You libturds need to take a lesson from the President, as no-one has more respect for women than he does. I know, because I heard him say it.”