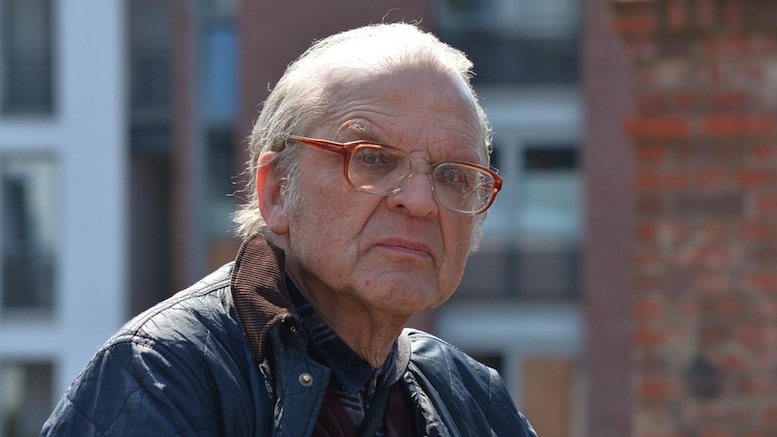 (Sharon, PA) Local senior Marty Dixon said today he is ‘absolutely disgusted’ by the actions of a Hawaiian federal judge that led to the continued blocking of President Trump’s travel ban by the U.S. Supreme Court.

Like many Trump supporters, such is the depth of his feeling at this egregious example of judicial overreach that this man who has never traveled more than 10 miles from his birthplace in western Pennsylvania feels compelled to boycott Hawaii.

“I won’t set foot there. Not after this.”

Marty, 78, who thinks he may have crossed the border into Ohio once as a child but is not sure, is denying the 50th State the pleasure of his presence in a show of meaningful support for President Trump.

“It not even part of the USA. Not really.”

He feels strongly that the blanket travel ban on people coming from Yemen, Syria, Iran, Libya, Sudan, and Somalia makes sense based on his intimate knowledge of that part of the world.

“My only question is why isn’t Mexico on the list.”

When asked to point to the six travel ban countries on a world map, Marty hesitated at first, but then confidently pointed to Finland, Japan, Mongolia, Peru, Madagascar and Florida.