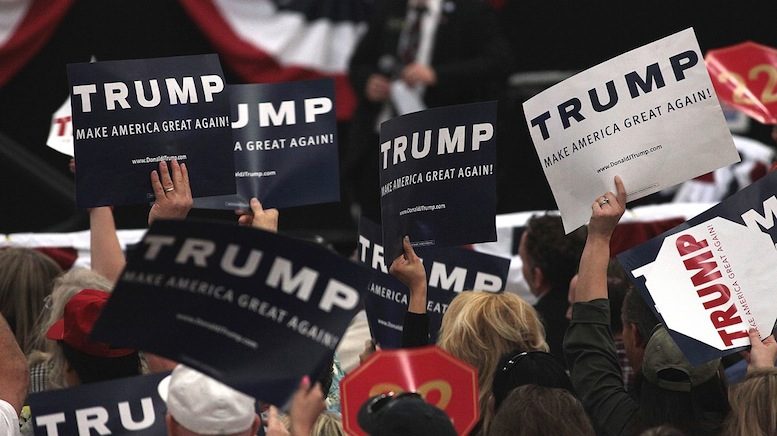 Though President Trump has been criticized for playing up the threat the migrant caravan – comprised of weak and pitiful desperate Central American men, women, and children still thousands of miles away – recent intelligence has proven him correct after all.

“Clearer the migrant caravan is already here and planning a merciless attack on people’s homes this Tuesday, November the sixth, 2018.”

The attack, which is highly coordinated, is expected to take place sometime between 6am and 8pm local time across the country.

“All red-blooded American patriots should remain home and protect their family members over the age of 18.”

As for those under 18, there is no threat against them so they are advised to go to school or daycare as normal.

“We are also reliably informed that all the migrants have decided to return to their home countries on Wednesday after the attack.”