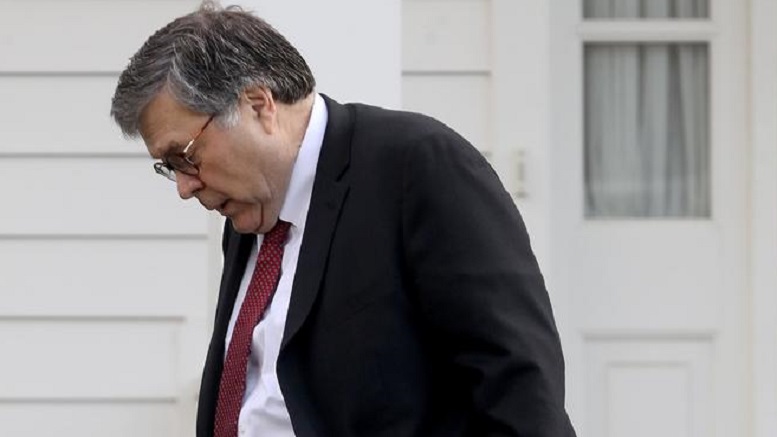 With a redacted version of the full Mueller Report about to be released, President Trump today complained that he hadn’t even managed to digest Attorney General Bill Barr’s four page summary of the report that he previously made available to Congress.

Though he claims to have gotten through a ‘entire sentence or two’ of the summary, Trump is angry that it wasn’t enough to give him a complete picture of the full extent of the Mueller Report and Barr’s view of it.

In order to force Barr to comply with his instructions, Trump has instructed Barr to reduce his summary to a single tweet, allowing him to use a full 280 characters. Trump said Barr should count himself lucky.

“If I had my way Twitter would still be 140 characters. Wrong!”