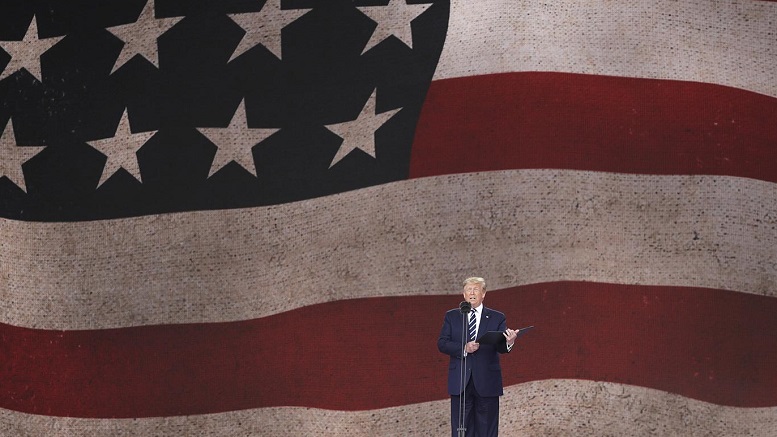 President Trump spent his last Veteran’s Day in office speaking with American survivors of the Normandy landings during WWII, and even got personal by sharing some of his own war stories.


“I was too young to be there with you fighting the Nazis, but my service was no less scary – believe me!”

Trump explained that, as a freewheeling young Manhattan socialite during the Vietnam war, he faced his own titanic struggle avoiding sexually transmitted diseases while sleeping around as much as possible.

“I didn’t battle the Wehrmacht and Waffen SS like you guys, but I went toe-to-toe with VD many times. It was tough. So tough.”

Inspired by the veterans’ tales of barely avoiding blistering German machine-gun fire as they made their way up the beaches, Trump shared one of his own near misses.

“I had engaged the enemy multiple times and was going in again when I thought I’d been hit – by the clap.”

However a trip to a medic proved his wounds were superficial and he was merely advised to give it a rest for a while. Trump also paid tribute to the vast logistical effort behind the landings, something he said he was very familiar with.

“You don’t mount a successful mounting campaign like I did without being thoroughly prepared – with condoms mainly.”

Trump said the worst part was still being able to bed random people while knowing some of his buddies weren’t there alongside him.