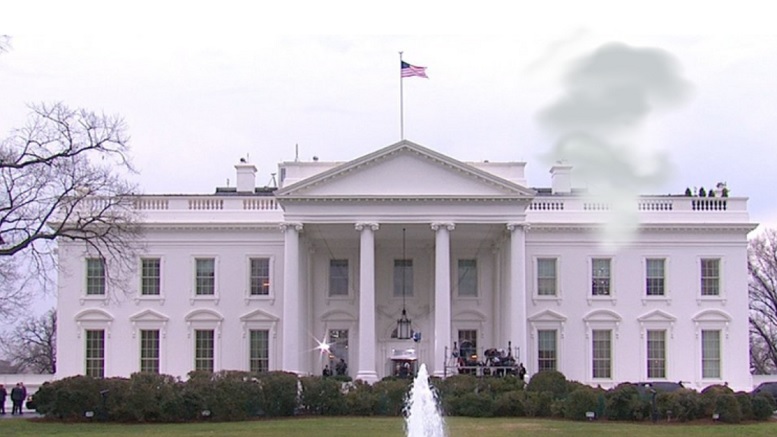 The Fire Department was called to the White House earlier today, after tourists noticed thick smoke emanating from the building.

But President Trump sent them away, assuring them it was probably safest to just let the fire burn itself out.

“It’s probably dry old documents or something. I’ll live without them.”

There were also concerns for the President’s safety, as he appeared to smell of gasoline.

“It’s strange since he doesn’t need to fill his own car.”

They were soon called away to a rash of fires elsewhere, however they all turned out to be at the residences of Trump family members.

“Just like with the President, they were much more concerned with our safety than with saving their stuff, God bless them.”