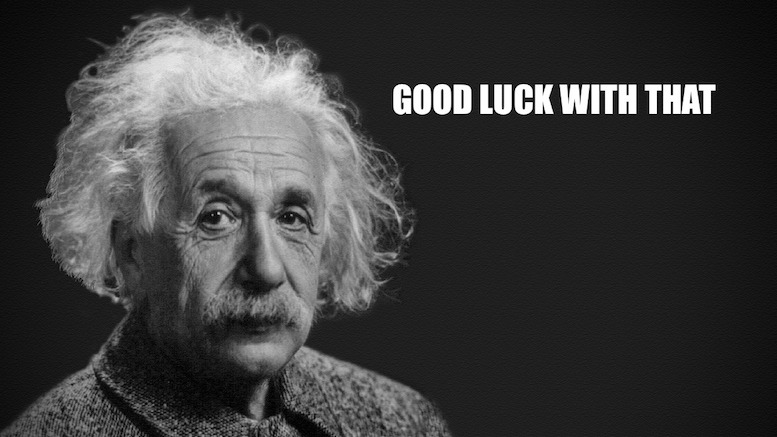 A day after banning the CDC from using seven words and phrases including ‘evidence-based’, the White House has announced that the Law Of Gravitation will soon be optional in the United States.

President Trump said this is part of his ongoing reform of Science which he claims is riddled with red tape dictating how everything from atoms to galaxies must behave.

“I was elected based on tearing down regulations, and Science is full of them. So wrong!”

Opponents of the change pointed out that gravity, discovered by Newton and revised by Einstein, has been verified countless times on Earth and across the cosmos, but they were swiftly overruled by the President.

“That sounds like an evidence-based argument. I asked a community of my supporters if they wanted to stop all immigration and be able to levitate and they said yes.”

With gravity no longer compulsory, Trump says huge amounts of burdensome safety regulations can be dispensed with.

“No longer will businesses have to pay for safety railings or install costly restraints on amusement park rides.”