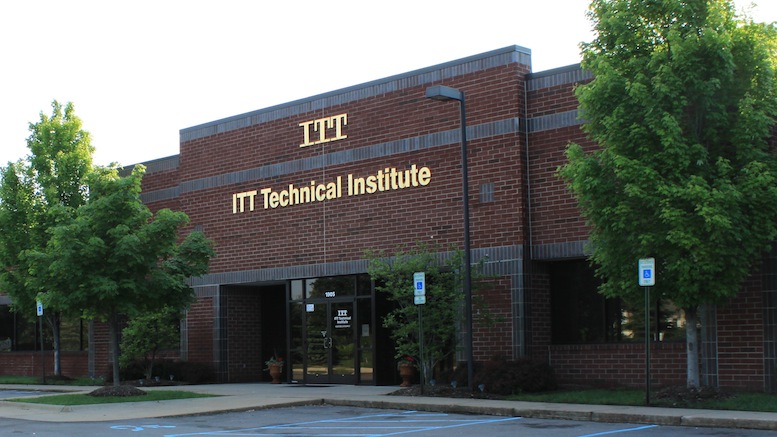 A buoyant Donald Trump today extended his gratitude to the freshly defunct ITT Technical Institute for taking the heat off his defunct Trump University. He now expects he will receive less criticism since most observers agree ITT’s predatory practices were even more grievous.

“Let’s be honest – coughing up 35K to have Donald Trump teach you how to be a billionaire is basically asking to be ripped off.”

A well recounted example is that of ITT recruiters luring prospective students to their inadequate criminal justice program by telling them it was a path to doing forensic science work just like on CSI Miami.

“In truth there’s only one route to doing forensic science work like that seen on CSI Miami, and that’s to get cast as a forensic scientist on CSI Miami. Which is now cancelled, by the way, meaning the single solitary job that was available to all those debt-saddled ITT criminal justice graduates is no more.”

When asked why they felt compelled to close down completely in light of the Government sanctions, ITT management said they felt there was no way they could ever recover from this.

“We’ve made Donald Trump seem not quite so bad. It doesn’t get any worse than that.”