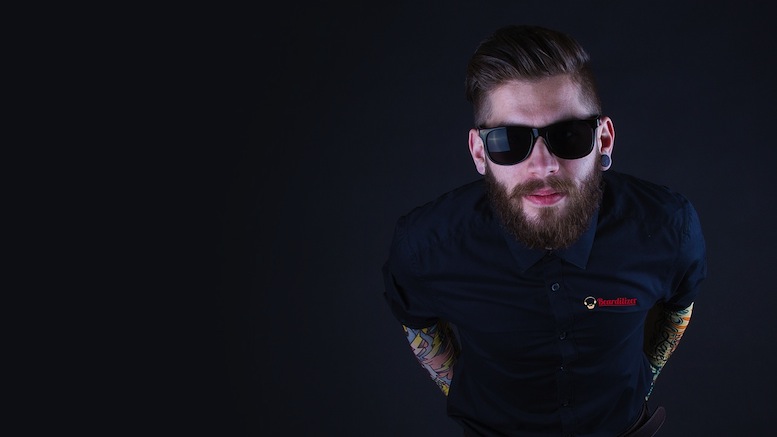 Donald Trump has wasted no time coming up with a response to increased concerns about terrorist threats by spending no time on it whatsoever. Instead, he claims, the answer came to him instantaneously, as his answers often do.

“Some of those nanby-pamby liberals will probably whine about this but we need a plan, and I have that plan.”

His goal is to take a straightforward approach to the terrorist threat instead of overthinking it like some ‘ineffective policy wonk’.

Using his implacable logic, Trump has already identified concentrated enclaves of jihadi terrorists in Brooklyn and the Lawrenceville neighborhood of Pittsburgh, as well as extensive strongholds throughout the Pacific Northwest.

“They can be seen in all these places brazenly displaying their contempt for decent society. Curiously for supposed followers of Islam they drink a great deal of dry-hopped beer. Their leaders are readily identified as they tend to have longer fuller beards than the foot soldiers, and they sometimes wear bowties.”

As soon as he is elected President, Trump promises to direct the Department of Homeland Security to address the hirsute menace.

“Be warned that if you have facial hair, you are going to be stopped and frisked – and that includes your thick beard that might conceal an explosive device.”

When asked what the intends to do about people who have three-day stubble that might indicate intent to grow a beard – but could also just be due to a temporary lapse in personal grooming – Trump is not immediately sure.