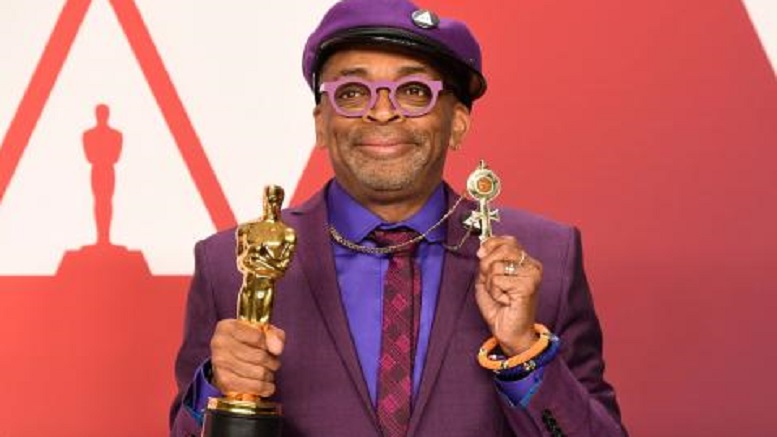 President Trump has long faced criticism for playing up the threat posed by foreigners and immigrant, while minimizing the dangers posed by homegrown heavily armed domestic terrorists.

But that all changed today as the White House announced a major new initiative to tackle the threat posed by individuals from within the United States.

“We will no longer stand by while honored filmmakers and performing artists pose a danger to our great Republic.”

Trump stressed that, despite his inflammatory rhetoric about South American caravans, there are people within the United States who also pose a existential danger to life and limb.

“Like a certain Mister Lee, who, despite his surname, is in fact an American.”

Asked what specific policies he had in mind, Trump appeared uncertain for a moment, then said the border wall must be completed.

“That way these agents of terror will not be able to attend film festivals in Mexico and then come back into the United States to cause harm wherever they please.”