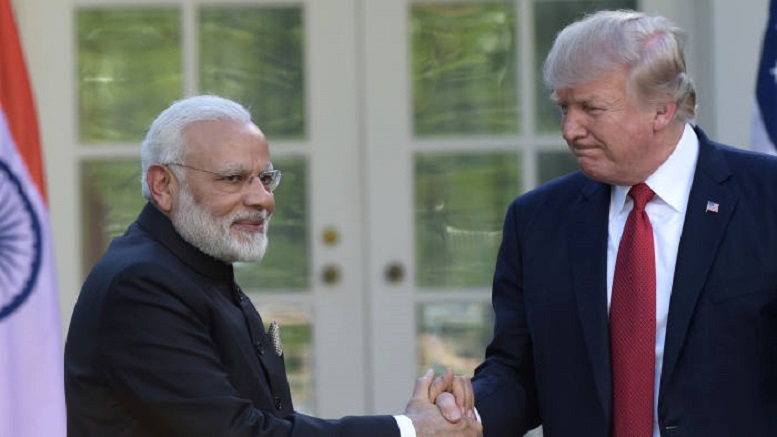 President Trump will make a state visit to India in late February, the White House announced today. A spokesperson also noted that the President intends to make a formal apology on behalf of the United States for the Trail of Tears while he is in New Delhi.

“It was completely his own idea.”

Indian Prime Minister Modi said that was fine if that’s what Trump wants, though questioned why he doesn’t want to do it in Georgia or Tennessee instead. During a preview of his India trip, Trump said an apology by the United States for the forced relocation was long overdue.

“Making all those poor Indians march so far on foot was wrong. So wrong. We should have used planes.”

Trump added that he is looking forward to visiting the grave of Geronimo when he is over there.

“Best bungie-jumper ever. Love that guy!”