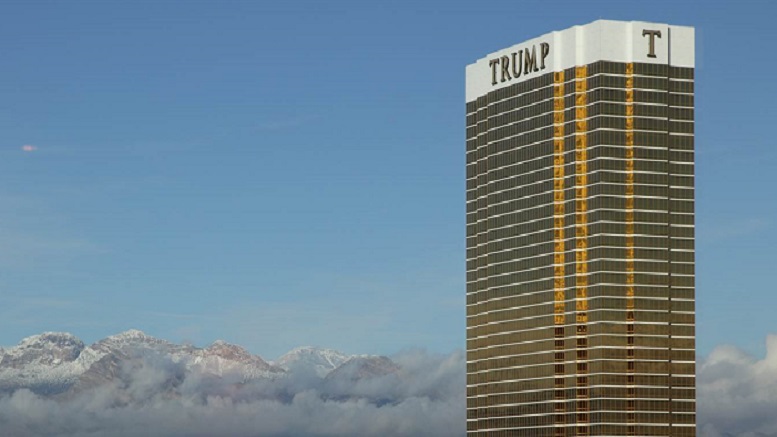 Though the North Koreans appear to have made no significant concessions, while the United States committed to suspending military operations with South Korea as well as adding legitimacy to Kim Jong-un, President Trump today revealed a huge concession he has extracted from the pariah state during the Singapore Summit.

“Remember how I teased that I’d get Kim to let a McDonalds into Pyongyang? Well it’s so much bigger than that, folks – we’re talking hotels and casinos too.”

Trump said he convinced Kim he could have the best hotels, golf courses, and skyscrapers in the world, as long as he kept saying he might give up nuclear weapons sometime.

“All we need to do now is find a real estate developer capable of building the type of flashy over-the-top structures that will appeal to Chairman Kim.”

Trump added that, contrary to his critics depiction of him as lazy, he was already hard at work looking for the perfect company to take on the task.

“I can think of no better purpose for our taxpayer dollars than building up our new ally’s leisure infrastructure in the name of peace.”