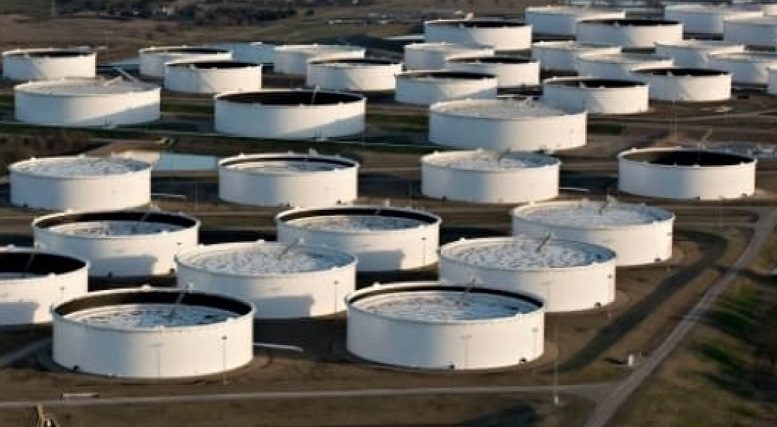 Calls for the President to alleviate the desperate shortage of Charmin and Angel Soft by tapping the strategic toilet paper reserve reached fever pitch today. The reserve was created during the heights of the Cold War to provide disposable bathroom products in the event the Soviets destroyed commercial stocks in a bid to drive ICBM operators out of their silos, and it is designed to keep the nation able to go smoothly for 90 days in an emergency. At the time President Kennedy said he would not allow our adversaries to create a toilet paper gap that could be exploited as a prelude to war.

“Having no toilet paper means those fine people in the silos we depend on for our deterrent capability could become demoralized or even find themselves unable to sit at their stations because of a bad rash. This. Will. Not. Be. Allowed.”

The reserve is said to be maintained in sealed drums in an undisclosed location where the temperature and humidity is tightly controlled to prevent it from getting soggy. Though originally intended only to be made available in the event of a nuclear confrontation, calls are increasing to release the reserve immediately as Costcos and Walmarts across the country have nothing by empty shelves. Experts say there are good reasons to do so.

“Even if the coronavirus peak is less severe than feared, there is still the possibility of civil unrest as the desire to hoard huge quantities of toilet paper has already been unleashed.”

President Trump said he is postponing his final decision on the matter until Jared Kushner has carried out important research on the best course of action to take.

“I have asked Jared to investigate the feasibility of a variety of readily available toilet paper alternatives, including but not limited to Fake News newspapers, to see if they can be used instead.”