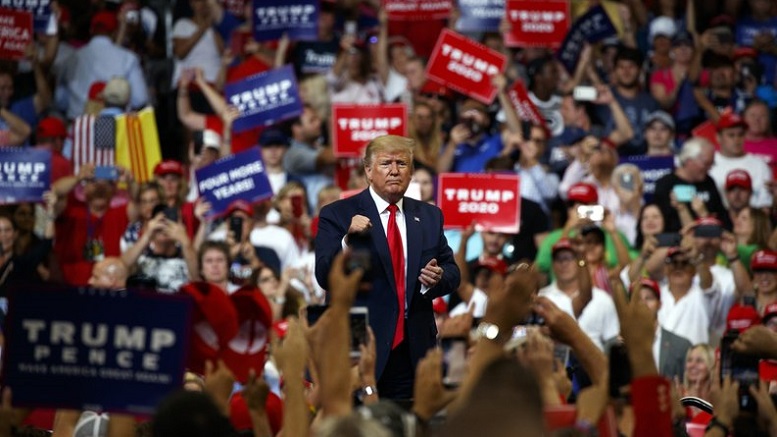 After making little headway with his claims of voter fraud in the November 3rd election won, President Trump won a major victory today when one of his central assertions – that huge numbers of dead people voted – was verified by independent auditors. In an overlooked press release, the non-partisan Commission for Accurate Counting backed one of his key claims.

“President Trump and his allies have repeatedly stated that ‘dead people’ voted in the November 3rd election. We can now confirm that this is true – and on a very large scale.”

Their detailed investigation into voting practices uncovered vast numbers of votes cast by people who have little to no brain function – to such an extent that they can be considered ‘dead’ by neurological standards. Asked to put a ballpark figure on how many brain dead votes were cast, they come up with a shocking answer.

“By extrapolating our findings nationwide, we estimate around 75 million.”

However it remains to be determined whether the ballots cast by the brain dead voters are illegitimate or not. Constitutional law experts point out that they were cast by US citizens who are ambulatory for the most part, and maintain basic biological processes like respiration that allow them to respond to stimuli, satiate primitive desires, and hold obnoxious boat rallies.

“Though are a multiple good arguments why they should never be allowed to participate in such an important activity, it does appear that these brain dead votes are legal – and even essential to democracy.”