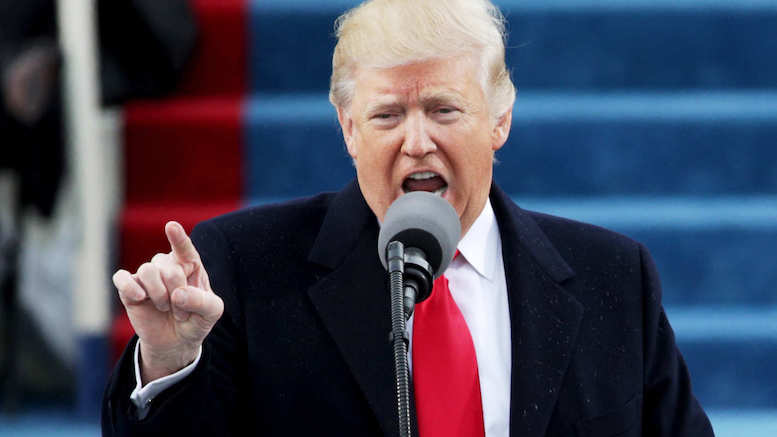 Speaking from the safety of Washington DC, President Trump has declared that all those affected by hurricane Irma will be made whole again, and without it costing the American taxpayer a dime.

“I vow to you that I will fix all the damage in Florida and make Irma pay for it. Believe me.”

Accordingly, Trump has directed FEMA to focus it’s attention on coming up with a plan to extract the billions of dollars required from the category 4 hurricane.

“Whether it’s through direct payments or increased tarifs on goods she exports to the US market, Irma will pay for this.”

“This follows a pattern of sexism that does not befit his office.”

Privately Trump admits he is prepared to back down on his pledge not to use federal dollars to repair the Irma damage, starting with a property called Mara-a-Lago in West Palm Beach.