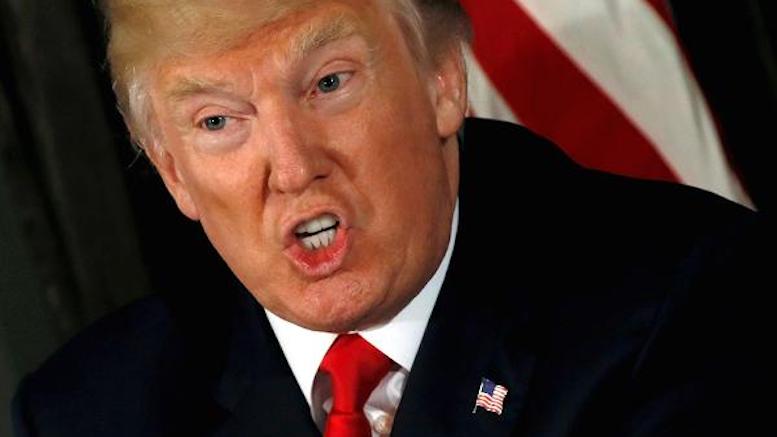 Though he said his instinct was to withdraw from Afghanistan – something he promised repeatedly on the campaign trail – National Security Advisor McMaster has apparently convinced President Trump to increase the U.S. presence there.

Though the goal was to show Trump that the Afghan people were not always beholden to strict Taliban rules, the President apparently came around for a different reason.

“These women are hot. The Taliban are suppressing hotness. So wrong!”

The more Trump thought about it, the more he became convinced much more had to be done no matter what the cost in American lives and treasure.

“There could be eights, nines, or even tens underneath those burkas. We must act, and act NOW!”

He has authorized the military to do whatever it takes to rectify what he calls this tragic situation.

“Do not underestimate my resolve to see this through.”