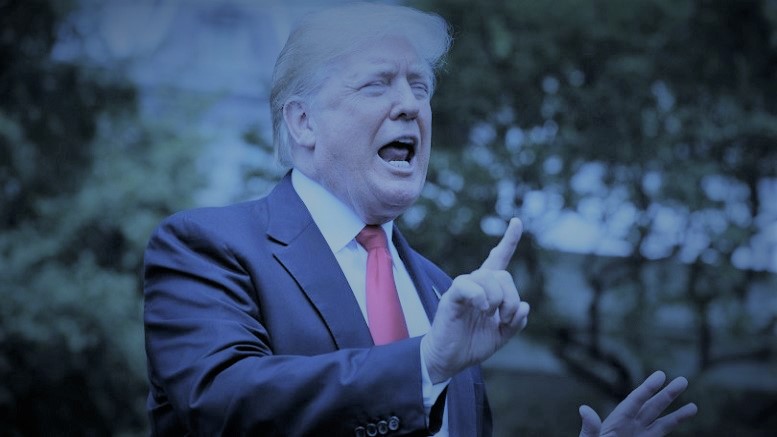 Speaking to a crowd of supporters today, President Trump started preparing them for the realities of winning the 2020 election.

“I may have to modify my message from the positive white nationalist one you heard today.”

A common feature of American elections is the need to adopt idealogical extreme position to win primaries, then pivot to the center to prevail in a general election. Trump told his base his situation was no different and he will sound like an increasingly more centrist white nationalist over the coming months.

“I may say that you good white folks are merely oppressed, as opposed to facing extermination by genocide at the hands of the invaders.

Trump assured them he was the same person they know and love, but he had to broaden his appeal.

“The carvans of ISIS-supporting South Americans murderers will become a bus of illegal immigrants that may or may not be rapists, at least until November.”

Trump assured them he was the same person they know and love, but he had to broaden his appeal.

“We’re going to need to bring everyone on board to win this thing – the Charlottesville neo-nazis, of course, but also those mainstream white people who wonder why they can’t use the n-word because they heard some African-Americans using it.”