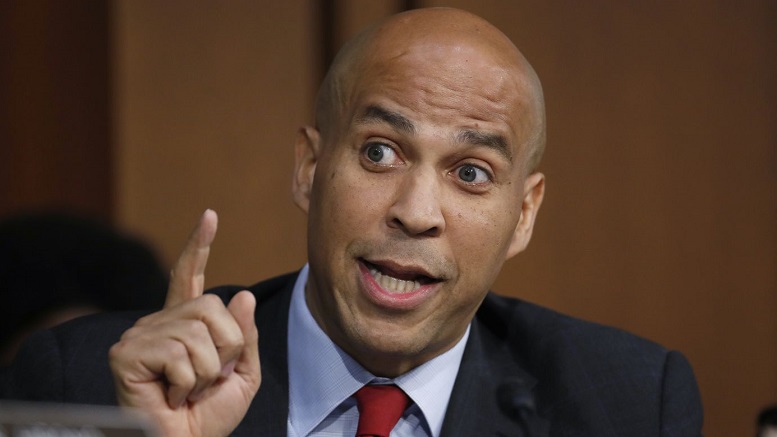 Cory Booker has quit the race for the White House and has received numerous tributes, including from none other than President Trump himself.

“Sadly we will not get to square off face-to-face, but Jordan Peele must be thanking his lucky stars.”

Trump urged Booker to remember that life is not all about politiccs, and he still has so much to give in other ways.

“You becoming President would have been a tragic loss for the world of comedy.”

In a surprising twist, Trump said that if he wins there may be an opportunity for Booker in his second term if he’s willing to become a Republican.

“Ben Carson is stepping down, so I’ll have space for one.”