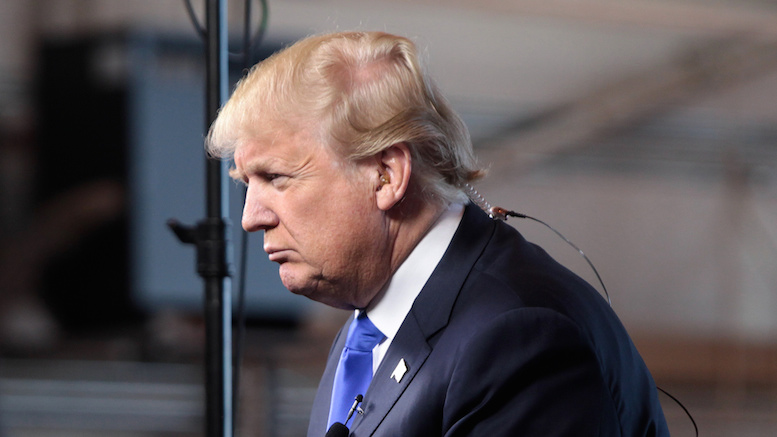 (New York, NY) On the eve of the election that has consumed his attention for the last year and a half, Donald Trump is showing a rare side of himself – uncertainty. With polls about to close across the country, he has confessed to his closest aides that he may not have managed his campaign as well as he should have.

“I could have been so much more racist. Damn it!”

He is reportedly filled with regret over not honing his message to appeal to a broader electorate, which might prove the difference between success and failure in just a few hours.

“I said I could shoot people in the street and they would love me even more. So why didn’t I? I feel like such a fool.”

Though he says he knows hindsight is 20/20, he feels he could have handled his ‘women’ issues so much better.

“Why didn’t I spell out what I would do to them after I had grabbed them by the pussy? Surely that’s what they wanted to know. What a doofus!”