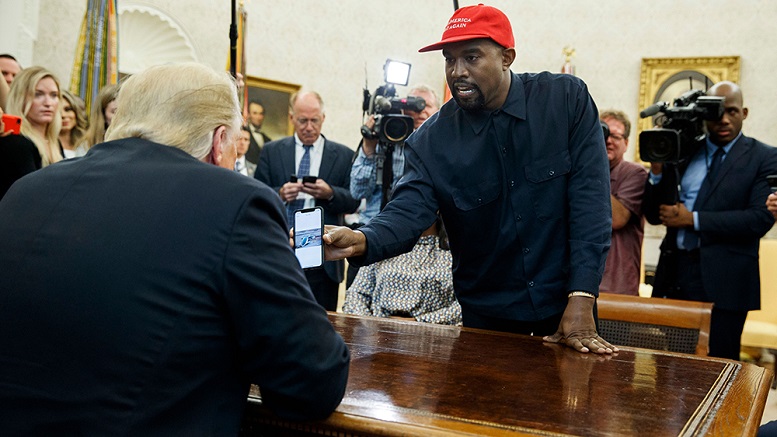 (The White House) Critics of President Trump are swapping stories of a unusual feeling that maybe he was not so crazy after all that came over them today.

“For a few minutes – around lunchtime as I remember – President Trump suddenly struck me as somewhat normal.”

Other confirmed similar feelings they described as like something out of the X-Files, that Trump’s bluster and general demeanor seemed not so strange.

But, as of mid-afternoon, everyone who experienced the unusual sensations confirmed that they had passed.