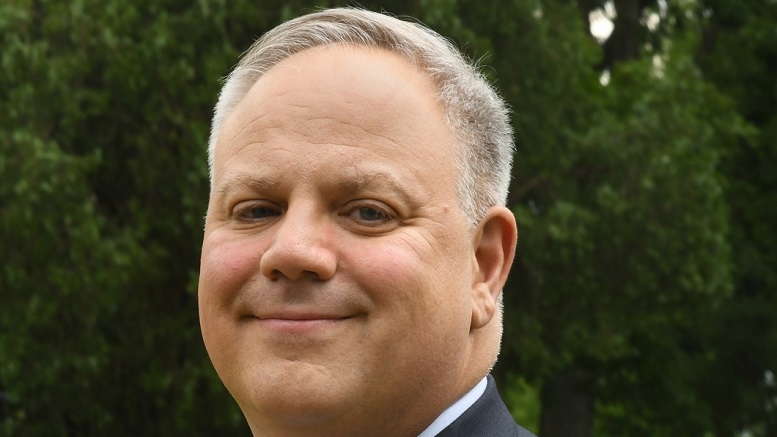 President Trump has announced that current acting Secretary for the Interior, David Bernhardt, will be formally nominated to the position. Bernhardt, a former lobbyist for the oil industry, said the preservation of threatened species would be his top priority.

“I promise to protect all endangered oil and gas executives.”

As the cabinet official responsible for federal lands, Secretary Bernhardt will have broad powers to control energy production and wildlife on over 500 million acres.

“These valuable suited species require huge resources to keep them happy and comfortable, and I plan to see they get whatever they require.”

But his ultimate ambition is not just to preserve them, but see them thrive.

“Hopefully in the not too distant future we will see oil and gas executives running free in much greater numbers than they are now.”