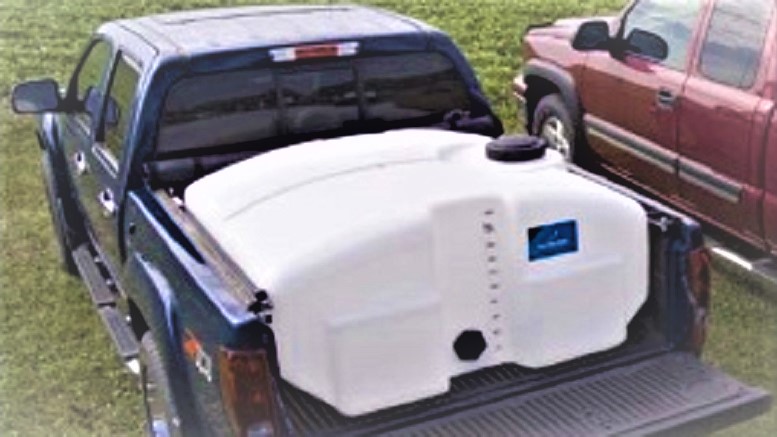 Despite it being initially frowned up, President Trump’s request that the July 4th celebrations include a parade of tanks moving along the National Mall has been granted, it can be revealed.

“If he wants tanks, then he must have tanks.”

Photos released today show the tanks already positioned along the Mall in preparation for the show of force on Thursday.

“Thirst will not stand a chance.”

The parade will be slow moving, so anyone feeling dehydrated from the heat is encouraged to walk behind one of the pickups and fill their water bottle from the tank on its bed.

“To his credit, the President has finally had a good idea!”