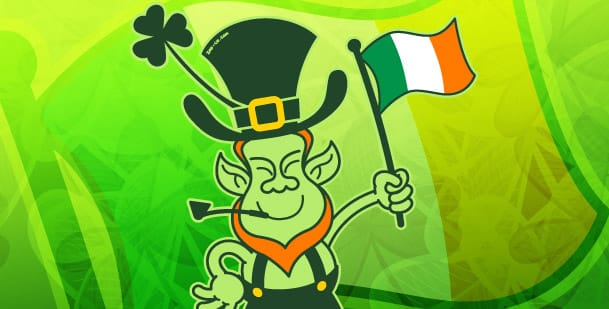 President Trump’s proposal to purchase Greenland has found favor with a demographic close to his heart – his supporters.

“This is an even better idea than that wall he built!”

They say their enthusiasm is not merely blind support for anything Trump proposes, but based on hard facts – like Greenland’s abundant resources.

“Think of all the Guinness and sheep we’ll get!”

Attempts to explain it was not the same as Ireland were unsuccessful as the concept of more than one island in the Atlantic associated with the color green was a step too far.

“I know it well – my ancestors came from there!”

All they want to know now is who Trump will make pay for the purchase of Greenland.

Be the first to comment on "Trump’s Supporters Endorse Greenland Purchase “Think of all the Guinness we’ll own!”"