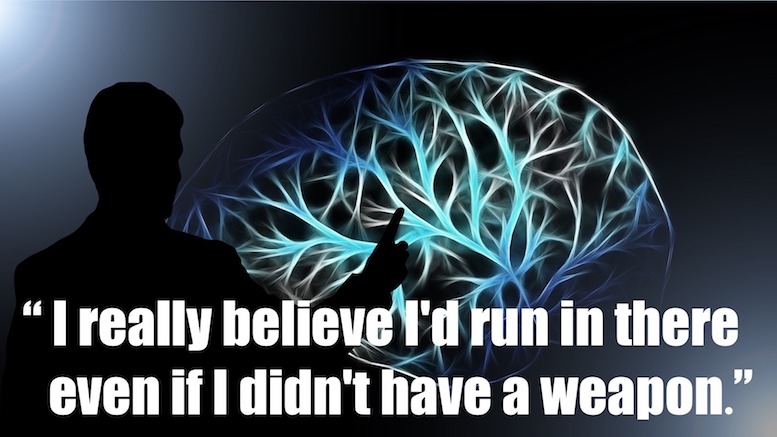 Trump has doubled down on his criticism of the Broward County armed deputies who failed to enter the Parkland school by saying that he would “go in there even if he didn’t have a weapon”.

The President’s image of going in unarmed to confront a shooter wielding an AR-15 drew skepticism, followed by massive doses of dopamine release in the brains of millions of Americans.

The neurotransmitter, which is released in response to or even in anticipation of a pleasurable scenario, is very compelling, making psychologists concerned this could lead to rampant drug abuse.

“This type of intense high can be insanely addictive.”

They predict people will try to get their next fix by imagining various scenarios involving the President and banana peels, falling anvils, and exposed manholes, but that their effectiveness will soon wear off.

“You become tolerant, and next thing you know it’s prescription pills then smack city.”

They suggested the President refrain in future from putting the public at risk by painting a picture of himself in such peril.