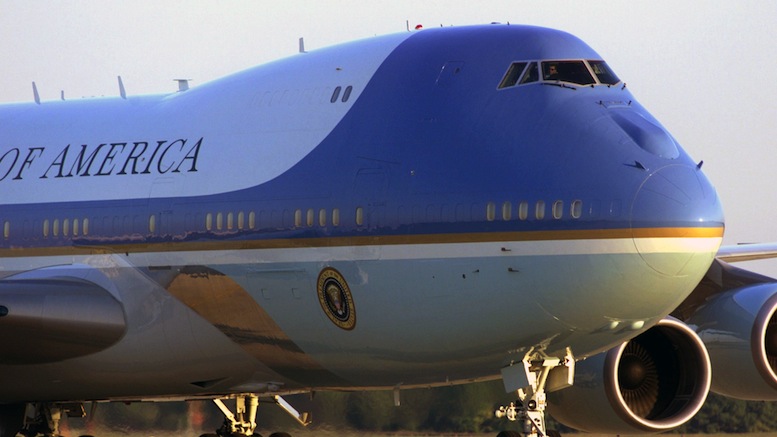 Critics of President Trump’s latest theory that a plane full of thugs is threatening the nation had to concede he was correct today after convincing evidence came to light.

“After hearing him propose bleach as a medicinal treatment, I was sure this latest claim would be equally wrong, but in this case I must admit the President has nailed it.”

Trump claimed that a plane of thugs dressed in dark clothes was sowing intentional havoc across the country, which was initially dismissed as ridiculous by political commentators.

“In our defense we were looking out for a smaller aircraft than a 747.”

Others likewise ate crow as irrefutable evidence proving Trump’s claim surfaced, revealing that – if anything – the President underplayed just how threatening the plane is to anywhere unfortunate enough to receive a visit.

“To call them thugs is an understatement!”

Unlike more conventional lawless groups people are being warned this one literally attacks and undermines every aspect of your life.

“They will attack your livelihood, your health, and gaslight the living shit out of you with a ceaseless torrent of lies.”

Long after they are gone, people are finding they have empowered local thugs and criminals to carry on the destruction in their name, for which they demand nothing more than unyielding loyalty.

“They like to flash their color – red – but don’t think these people are ordinary gangbangers like the Bloods and the Crips. They are far more ruthless.”