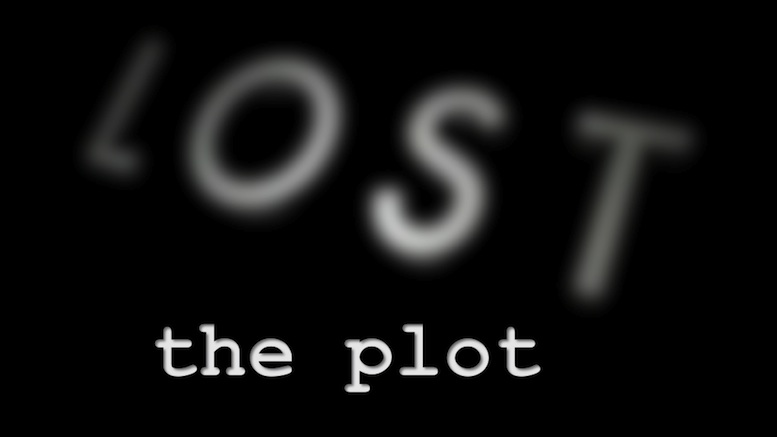 In entertainment news, the pilot for a new TV drama is creating havoc in the high-stakes world of cable and broadcast content procurement. One buying executive who arrived during the opening credits of a closed screening could not believe what she was seeing.

“This is a flashback, right? I was late and missed the cold open that reveals the ending and who the killer is? Someone please tell me that is the case because this is blowing my fucking mind!”

The TV executives watched transfixed as the tightly plotted narrative unfolded before them in chronological order, without multiple independent story arcs intersecting for seemingly unknown reasons, or anyone having convenient premonitions.

“It’s like every new scene, though fresh and unpredictable at the time of viewing, seems in hindsight to flow logically, even inevitably, from the antecedent scene. Wow!”

But try as they might, they couldn’t truly come to terms with the Aristotelian novelty they had just witnessed, and tried desperately to make it fit with some paradigm – any paradigm – with which they were familiar.

“I’ve cracked it – they’re really on an island somewhere, and this is a different quantum universe playing out, right?”

But the creators of the show, who originate from the world of theatre, assured them that this was not the case – what they had just witnessed was a self-contained narrative.

The creators continued to field questions from the nervous executives, such as whether the whole thing was a dream, like the ninth season of Dallas, or if it had been played backwards by mistake, like you can do with Memento if you get the deluxe edition DVD.

“I’ve got it – everyone’s in purgatory.”

They promptly bought the series, but word is they got cold feet at the last minute and, if it ever airs, the scenes will be rearranged according to a random number generator so viewers will find it more palatable.

In related news, film distributors were excited this week when offered a new biopic of Frederic Douglass, but became confused when it began in the early 19th century with Douglass escaping the bondages of slavery, and not in a modern day schoolroom, where a young white boy who feels alienated comes to terms with his predicament as he learns about the famous abolitionist in history class.