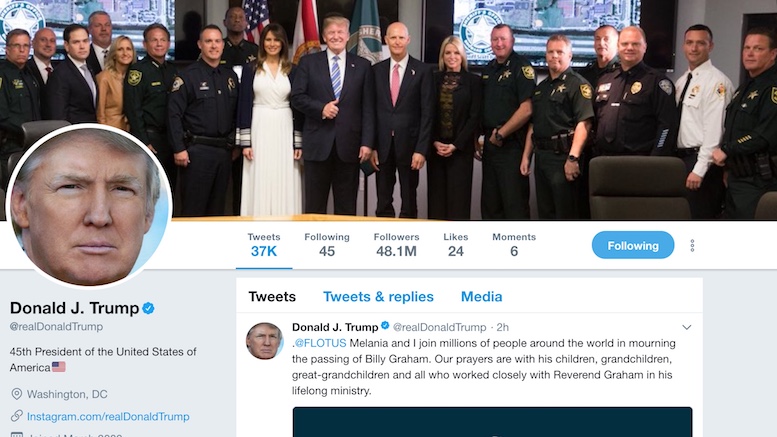 Conservative tweeters are irate as their follower counts plummeted after Twitter embarked on a mass deletion of Russian bot accounts which they defended today.

“These fake accounts existed only to stoke hatred and drive discourse on U.S. politics into the gutter.”

“We know it’s a bot because it keeps churning out vile tweets at all hours of the day and night, and from the content it’s clearly owned by a Russian troll.”

They are keen to eliminate the account as it has duped huge numbers of people.

“Millions, in fact, though quite possible a lot of them are Russian bots too.”

Unfortunately they say it’s not quite as easy as it sounds.

“Filth like this has a way of popping up again, and for some strange reason the National Archives has informed us that deleting the account may be unconstitutional.”