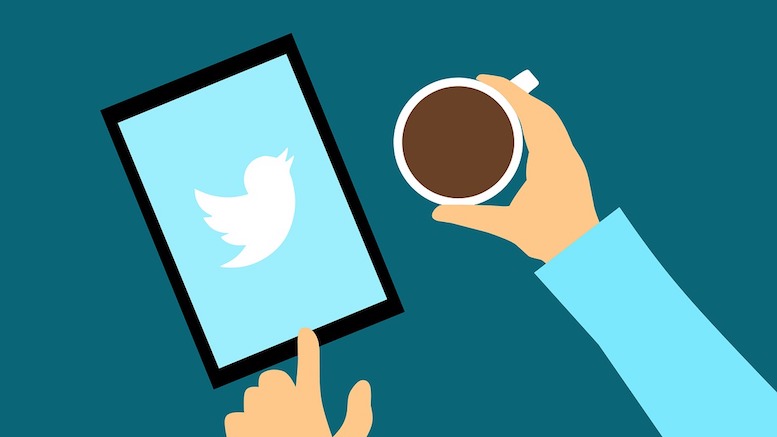 Twitter will inform nearly 328,000,000 people, include an estimated 68 million in the United States, that their accounts either sent or retweeted vapid messages or followed somebody else’s equally pointless account, the social media company said Friday.

“Consistent with our commitment to transparency, we are emailing notifications to all the people who used our service during the 2016 election, or at any other time, to alert them to the fact that they are wasting their lives which will be over before they know it.” Twitter said in a blog post announcing the move.

Twitter initially said it had found 200 accounts linked to people wasting their precious time here on Earth. On Friday Twitter announced that it has since found an additional 327,999,800 accounts with the same problem.

“These accounts collectively send more than 200 billion pithy character-limited messages per year, all of no value whatsoever.” the company said.

Twitter also said on Friday it was investing in technology to help “detect and mitigate the effect on humanity of all this crap”.