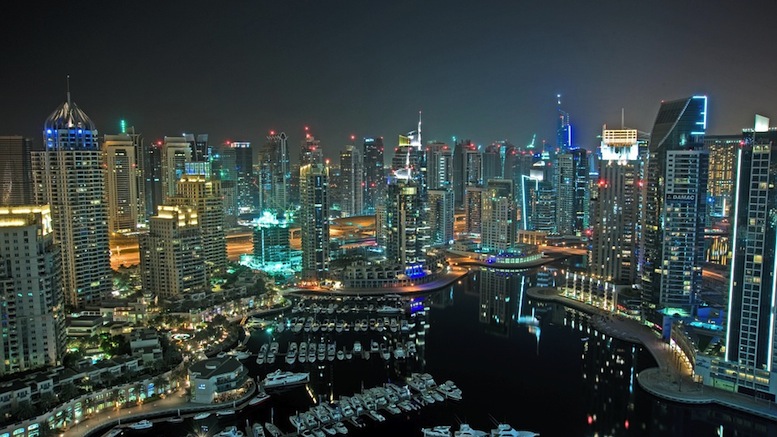 That warning was prompted by the violent apprehension of a businessman from Abu Dhabi by police in Ohio recently. He was wearing the traditional white flowing robes of his country of origin which, together with his sunglasses, looked ‘freaking awesome’ according to people who know what constitutes good dress sense. Nevertheless this didn’t prevent someone calling the police thinking he was a terrorist.

“Not as regrettable as most of your citizens fashion choices though.”

The UAE then issued the warning to their citizens to avoid traditional Emirati clothing in the USA for their safety, as well as the follow-up advisory notice to Americans that they should refrain from wearing tradition US garb either at home or abroad.

“Not because of any specific threat – well except to anyone with good taste.”

They later issued a clarification concerning certain exceptions, noting that the Southwestern part of the county had some interesting attire, for example.

The State Department, while refusing to comment on the initial warning about not wearing Emirati dress, said the second instruction urging Americans to try to dress like they still cared was probably sound advice.