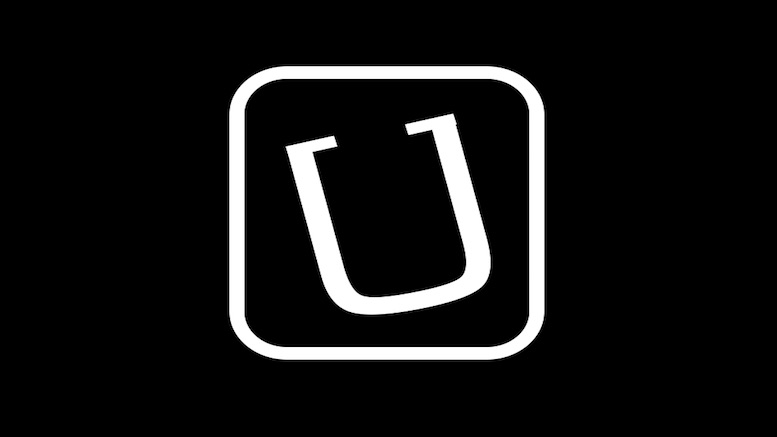 Ride-sharing company UBER has been taking flak recently following a viral blog post detailing the lack of action by the company in response to repeated filings of sexual harassment complaints by a former employee.

Uber CEO Travis Kalanick was quick to stress that passing judgement based on the former employee’s individual experience is not fair to him or his company.

“We get millions upon millions of sexual harassment complaints every year – so it’s to be expected that one ‘falls through the cracks’ every now and then.”

He also wants people to know that it’s very difficult to pick out a particular offender from the many male employees at Uber.

“It’s like asking me to pick a needle out of a extremely misogynistic haystack – not easy at all.”