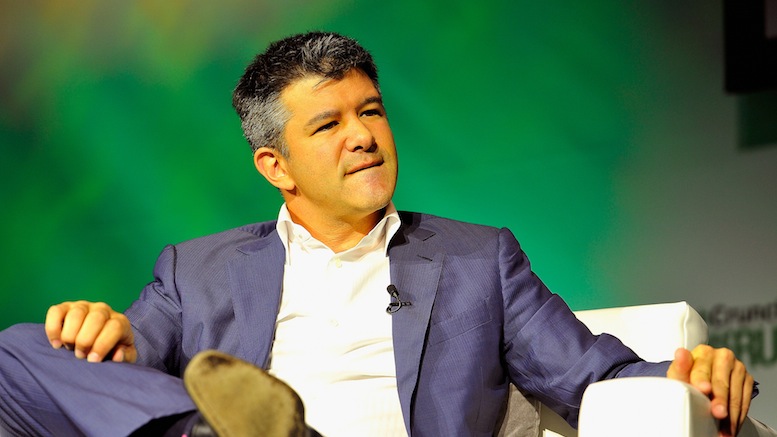 The forced resignation by UBER CEO Travis Kalanick may have satisfied investors, but his abrupt removal is not being taken well by many of the managers and engineers at UBER, who say they intend to stop sexually harassing women in protest.

“Just to show you how strongly we feel about this, we will not be sexually harassing people for a whole week.”

They contend that Kalanick brought something special to the hugely successful ride-share startup that cannot simply be replicated by just any chief executive.

“You think this level of entrenched company-wide sexism just happens by itself?”

Calling it a mad action akin to the board of Apple firing Steve Jobs just after he introduced the iPhone, group leaders at UBER say they fear the company may never recover.

“In the future female engineers and computer scientists who have worked so hard to get here will go tragically unmolested.”

Sadly, they believe UBER will struggle to maintain any semblance of its identity given Kalanick’s absence at the helm.