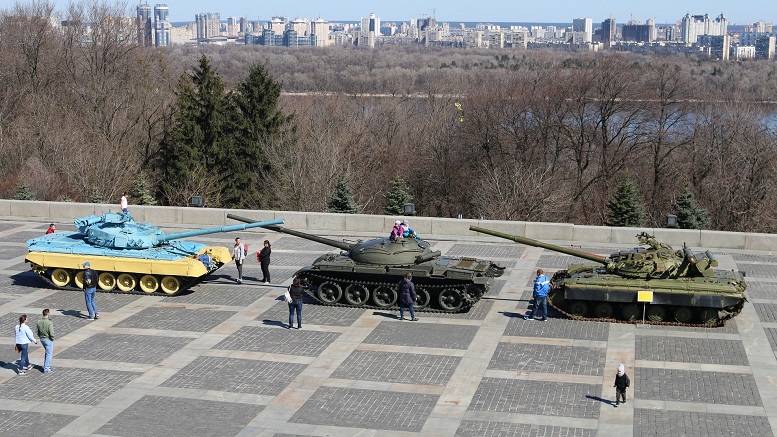 (Kiev) Ukrainians were said to be happy today as they threw themselves back to fighting insurgents in the eastern part of the country.

“Finally something to take our minds off that awful man!”

Following allegations that Trump had urged the government to investigate likely opponent Joe Biden and his family’s dealings there, Ukranians were said to have been shocked by some of them things they had to put up with.

“Taking on Russian-armed rebels is a joy when the alternative is listening to Rudy Giuliani.”

The one thing they don’t understand, however, is how Americans can stand being constantly exposed to the rantings of their chief executive.

“If I was an Amercian I’d have used my AR-15 to blow my brains out long ago!”