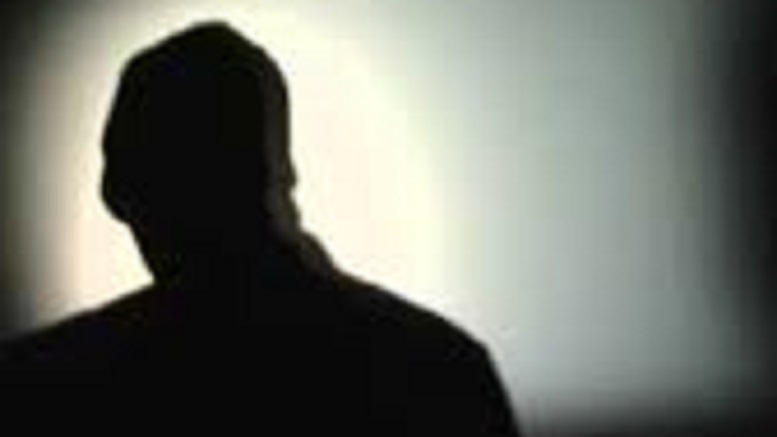 Adding to the hagiography surrounding the late Kobe Bryant, a local man – who preferes to remain nameless – recounted today how Kobe Bryant taught him that you didn’t have to accept your dismal lot in life just because your situation looked desperate.

“He inspired me not to lie down and accept the charges filed against me, but to fight them even if I was guilty as hell.”

If it wasn’t for Bryant, he says he might not have had the resolve to find an attorney who would trash his accuser’s reputation and dig up details of her sexual history, ultimately causing her to withdraw her testimony.

“Without his example to guide me I could be rotting in jail right now instead of working a rewarding job on a vibrant college campus.”

He says he chose to speak up now becasue everyone is raving about Bryant’s professional success and his charitable work, but ignoring his important legacy of giving hope to sexual abusers and his pioneering work in the fudging of consent.

“To lose one of your idols like this – it makes no sense.”