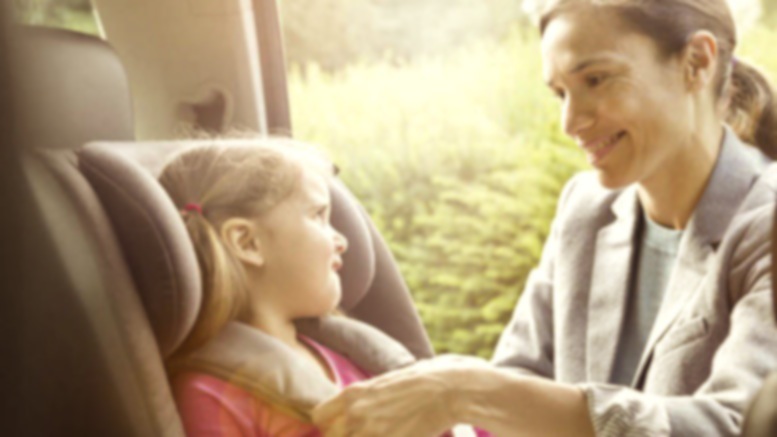 (Pittsburgh, PA) Saying it was so hard to choose given the enormous gulf between the parties this year, an undecided voter has elected to give his backing to the candidate with the best sunlight image of him or her caring for a small child.

“Ideally they would be lifting the child aloft in a golden wheat field, through lovingly strapping the child into a car-seat would also be acceptable.”

In the case that is not available, he plans to vote for the candidate pausing during a tour of a leaf strewn neighborhood to listen to a really old person say something by leaning in close to them like they really want to hear what is being said.

“If there’s a swaddled baby in the mix too that seals the deal.”

One type of candidate he says he definitely won’t be voting for are the ones seen in askew black-and-white commercials where a movie announcer voices enumerates all the bad things they’ve done.

“I mean, who would want someone like that in power?”