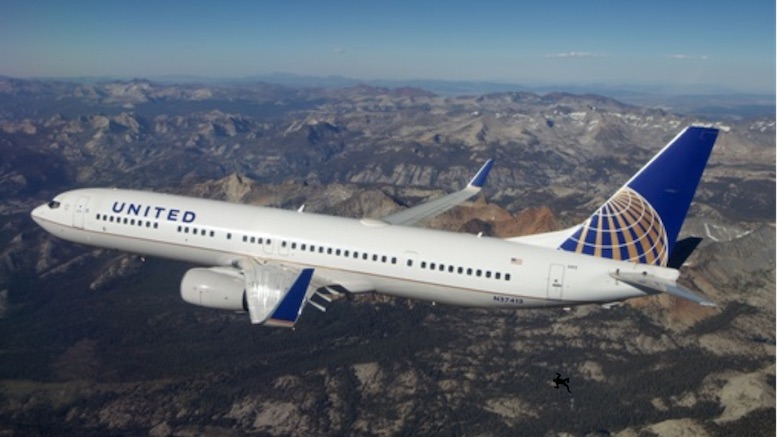 On the day that the NAACP issued a warning to black passengers about flying on American Airlines, United Airlines couldn’t resist issuing a press release gloating over how it wasn’t called out.

“So disgusted to see how American Airlines targets African-Americans – discrimination at its worst.”

United followed up by detailing how committed it is to treating everyone the same.

“If you check the news over the past few years you’ll see the people we’ve treated abominably include an elderly Asian man we dragged down the aisle, a white couple on the way to their wedding, teens we’ve shamed for wearing leggings, a Muslim woman refused a can of soda because she could use it as a weapon, an African-American man with cerebral palsy who ended up crawling off the plane, and we even killed someone’s prize-winning rabbit! #CelebrateDiversity”

As an equal opportunity travel provider, United CEO Oscar Munoz said his airline is proud to say it subjects people of all colors and creeds to its misanthropic whims.

“It doesn’t matter if you’re white, black, or green, male, female, or non-binary – on United there’s always the chance we’ll beat the shit out of you or kill your pet if we feel like it.”