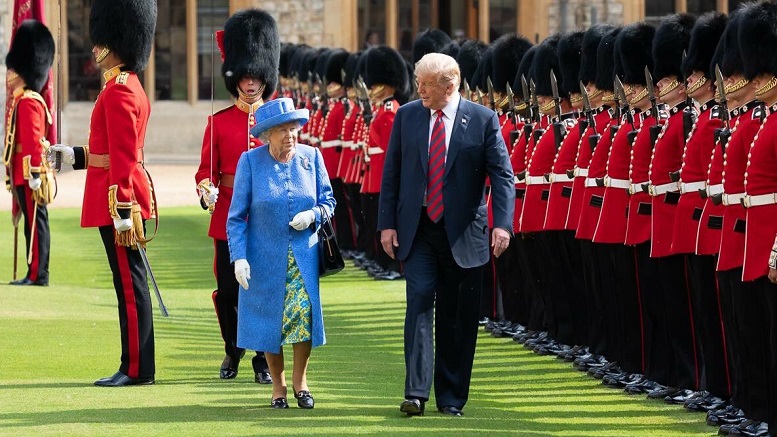 (John McCain City, UK) The United Kingdom has announced that it will be renaming everything “John McCain” for a period in June that coincides with the State Visit by US President Donald Trump. A government spokeswoman, John McCain, explained that the timing was purely coincidental.

The Queen has issued a statement saying the Royal Family will be joining in the festivities.

“Her Majesty looks forward to welcoming President Trump to John McCain Palace where she will invite him to review an honor guard drawn from the John McCain Fusiliers.”

Though it is expected to cause considerable confusion, the public is said to be enthusiastic about the plan and willing to tolerate the occasional inconvenience.