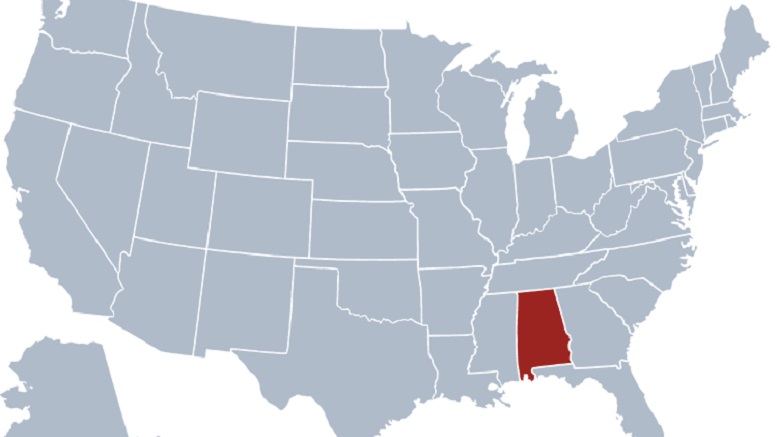 Saying it was no longer a viable state, the United States had decided to abort the State of Alabama in order to preserve its mother nation’s health and well being.

“It would have had a terrible quality of life if we let it live, so it’s the right decision.”

The move was defended on the basis that the state failed to demonstrate any ability to survive independently and was effectively a parasite living off the rest of the country.

“Sadly there was evidence of severe developmental abnormalities.”

In accordance with local laws the rest of the United States was forced to view footage of what life was like in Alabama before carrying out the procedure. It was also required to listen to lengthy speeches by local politicians about what a great place Alabama was.

“Despite the obvious intention to dissuade us, that only made us even more certain that terminating this state was the 100% right thing to do.

In related news the United States is looking for a foster country to raise the state of Georgia.