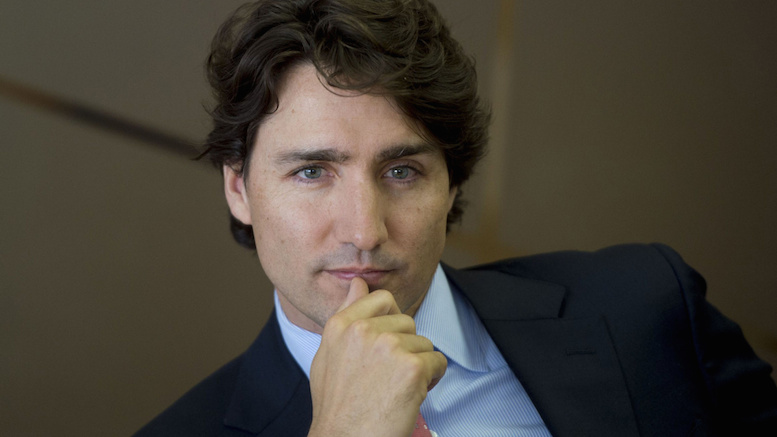 Canadian Prime Minister Justin Trudeau has made quite an impression in the time that has elapsed since his shock victory, due no doubt to his wise political philosophy of always looking like Matthew McConaughey’s less crazy younger brother. He has even gotten the attention of senior US political and military leaders who have decided that he is so good, we must have him for ourselves.

“Why go through a tiresome election process to pick some weary overly familiar face or unstable lunatic when here is a fresh young dynamic politician who has already been elected, albeit by people who say ‘eh?’ at the end of every sentence.”

Though the US has forcefully installed many leaders of other countries before, it has never installed a foreign leader as US President – though there is plenty of precedent in stealing the cream of Canada for other purposes.

“Pamela Anderson, Peter Jennings, John Candy… the list goes on and on.”

The question of whether Trudeau would be willing to serve as leader of the United States instead of his native homeland came up briefly – but the issue was quickly put to rest by the Chairman of the Joint Chiefs of Staff, General Joseph F. Dunford.

“We don’t need to ask. We simply send the Marines in and take him, just like we did with Michael J. Fox.”