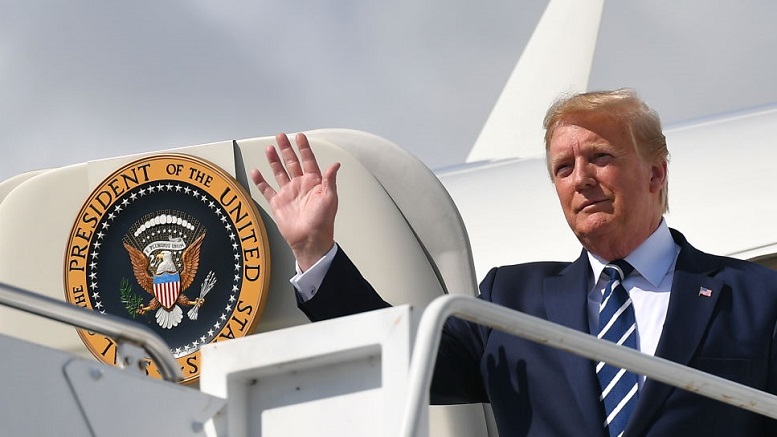 As President Trump arrives back at Andrews Air Force base from his European family vacation, the United States is agonizing over a missed opportunity.

“Trump, his family members, and Jared Kushner were all out of the country – so why the hell didn’t we have a coup?”

A CIA operative who came up with the idea far too late says it’s even more painful given it could have delivered the nation from Trump’s whims at a stroke.

“What kills me is we are so good as organizing coups, albeit it in other countries, that it would have been a cakewalk!”

The plan now is to encourage Trump to take his family on another taxpayer-funded trip as soon as possible.

“We predict he’ll jump at the chance.”