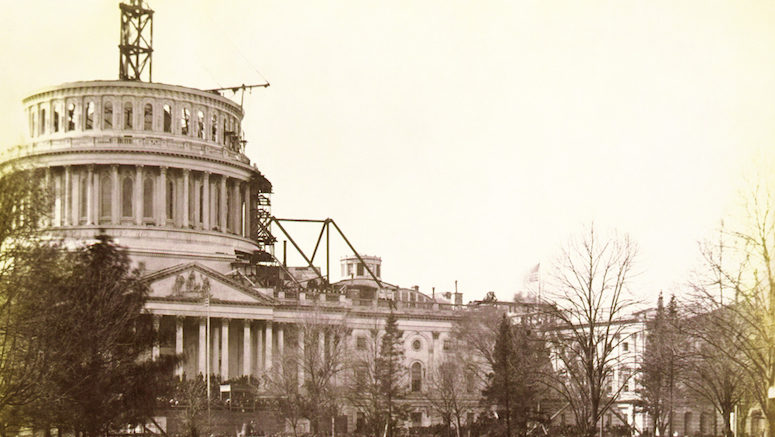 The country known as the United States is frantically packing its bags in a bid to leave the North American continent before President Donald Trump returns from an overseas trip.

Their relationship has been highly abusive, with his anger and outbursts the reason why the forlorn country hasn’t tried to leave before now.

“There has been a lot of co-dependency, but it stops today.”

When asked where it would go the relatively young nation said it didn’t know yet.

“Antarctica maybe. Anywhere really as long as it gets us out of this toxic relationship.”

The United States is taking everything, except for Atlantic City and the State of Florida, which will be left behind.

“He always had a fondness for those two and we were never that keen on them anyway.