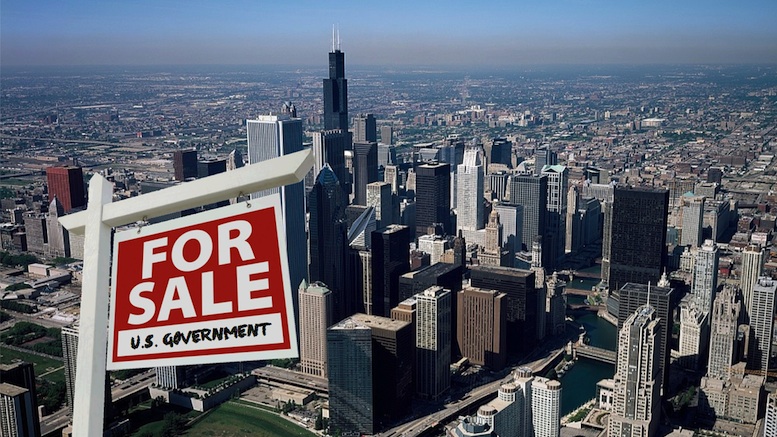 Chicago, long known as the place where you don’t stop voting just because you died, has been put up for sale by the U.S. Government. The city, which has earned the nickname ‘Chiraq’ in recent years, has been deemed not worth keeping anymore, though it is thought many South American countries – where Chicago levels of gangland violence would be regarded as quaint – might be interesting in buying it for its excellent shopping district and unique pizza. The auction house put in charge of the sale also hopes to receive bids from Third World dictators.

“We believe the police force that comes with the city will appeal to totalitarian leaders. We’re also packaging Rahm Emanuel as part of the deal, whom they could use to run a client government, or simply execute.”

The decision was inspired by the experience of the recession, in which troubled banks successfully offloaded toxic loans, thus insulating the healthy parts of their business – though this approach does not guarantee success according to the Treasury Department.

“We’ve had Detroit listed on Craigslist for years, with no takers.”

Official are confident, however, that Chicago will find a willing buyer, and are keen to make a deal as soon as possible for the good of the country as a whole.

“We got out of Iraq, and now it’s time to get out of Chicago.”