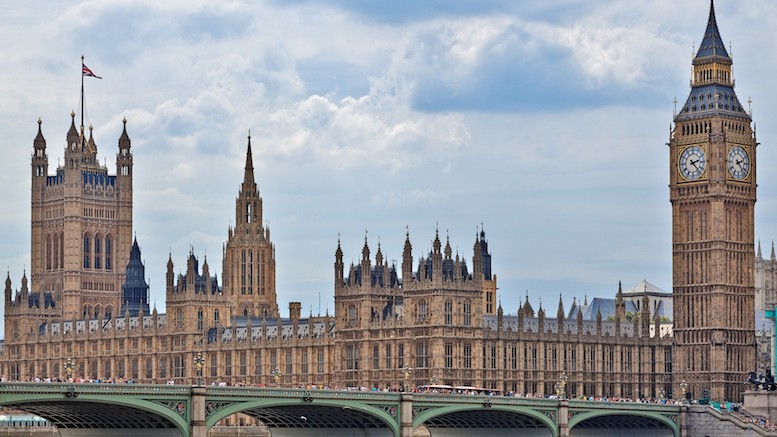 Career public officials from all walks of the United States Government have been sent to the United Kingdom to study the aftermath of its insane decision to pull out of Europe with no plan as to how over 40 years worth of trade agreements and law will be replaced.

It’s seen as a valuable if highly unexpected opportunity to train for the possibility of the United States making an even more bananas political move in November by handing the White House to Donald Trump.

“You’d think we would have already learned these lessons after we went into Iraq with no fucking clue what to do once we owned to place – but apparently not.”

The move was unanimously approved by President Obama and Congress who expressed their thanks to David Cameron for unnecessarily elevating an internal Conservative Party dispute to a national and international catastrophe, thus providing the US with a valuable training ground to prepare for its own potential political fuckup on a cosmic scale in the fall.

“The UK situation is not an exact parallel but it is a populist decision that came about by motivating latent racist tendencies to send the country into total chaos. Okay maybe it is an exact parallel.”

There’s still the question of how US officials will apply the knowledge they gain, though early reports of their experiences to date suggest it won’t be as hard as first thought.

“What we’ve learned so far is that everything basically goes to shit and all you can do is sit back and watch it happen. We can manage that.”