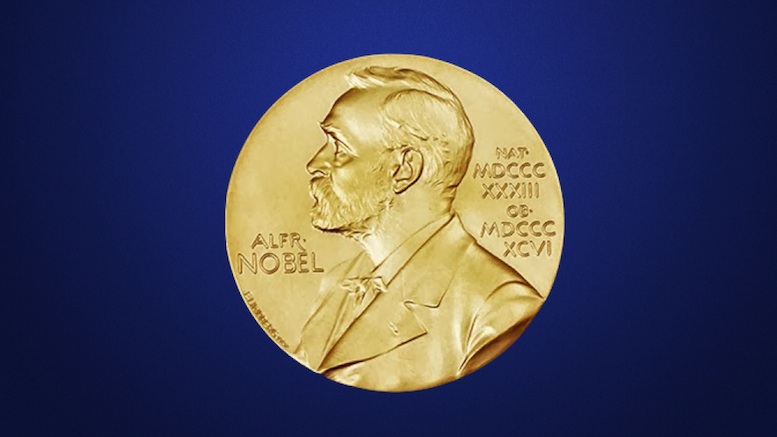 US academic Richard Thaler of the University of Chicago is the latest to be awarded the coveted Nobel Prize for Guessing. Thaler received the call in the early morning hours and was delighted at the honor.

“What a thrill to join this elite group of the World’s most confident guessers!”

Thaler’s citation refers to his unique ability to ‘say something like he means it’ and ‘have frequent hunches out of the blue’.

As is the case every year, there was confusion in the general populace due to the Guessing Nobel being formally referred to the Prize In Economics, which some people erroneously think is an actual science. Fellow Laureate – and frequent guesser for the New York Times opinion section – Paul Krugman explains:

“A moment’s thought reveals that economics can’t be a real science or we wouldn’t be subject to the cruel whims of unpredictable market forces all the time.”

He says their discipline has a long lineage dating back to antiquity.

“Long before the modern sciences of chemistry and physics came into being, economists dressed in tights and colorful hats were playing a pivotal role in society by making useless predictions so that the people could delude themselves into thinking there was something orderly about human affairs.”