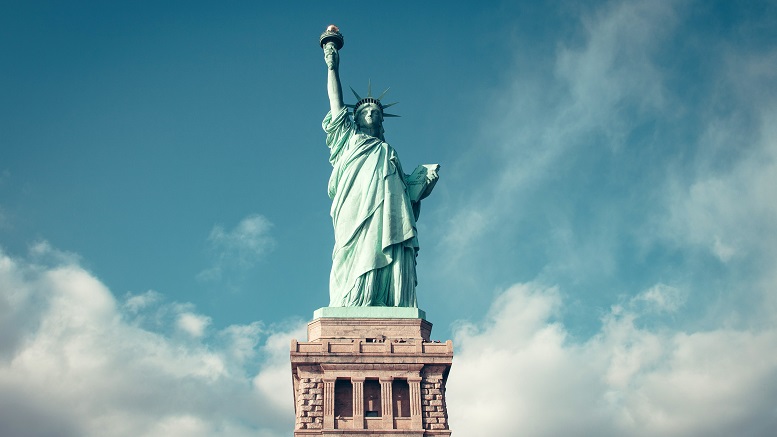 An immigrant woman in the New York City area has been informed she has overstayed her welcome in the United States and is to be expelled from the country. ICE officials said the deportion was more complex than the typical case, but she is definitely on her way out.

“She is stubbornly refusing to budge so far, but budge she will.”

Records reveal that the woman arrived from France, claiming to be a gift to the American People.

“Since then she has just hung around panhandling from tourists.”

In addition they accuse the woman of not being able to support herself, instead requiring a pillar to be built by native-born hard-working Americans.

“In other words she’s a public charge.”

Preliminary reports from France indicate they are willing to accept her back, on the basis that she is not a good fit for the United States.