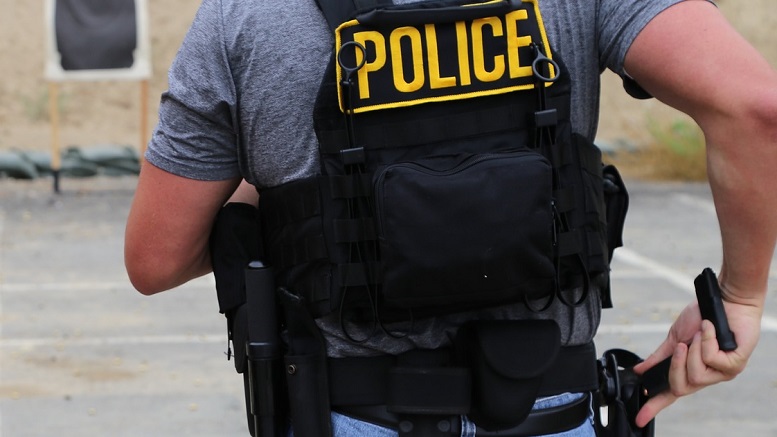 President Trump has indicated he finds the Saudi explanation for the death of journalist Jamal Khashoggi credible. But far less impressed are local law enforcement departments across the United States, where the Crown Prince’s account of how Khashoggi lost his life in a fistfight is being viewed as a very poor effort.

“All you say is he reached for his waistband and you feared for your life.”

They were even more disappointed in the unconvincing cover story when they found out Khashoggi is of Arab origin.

“That’s almost as good as being black – easy to deal with, if you choose the right words.”

They suggest the Saudi Government try again, and ask them for help if needed.

“If he had a cell phone, say you mistook it for a pistol. This isn’t rocket science, guys.”