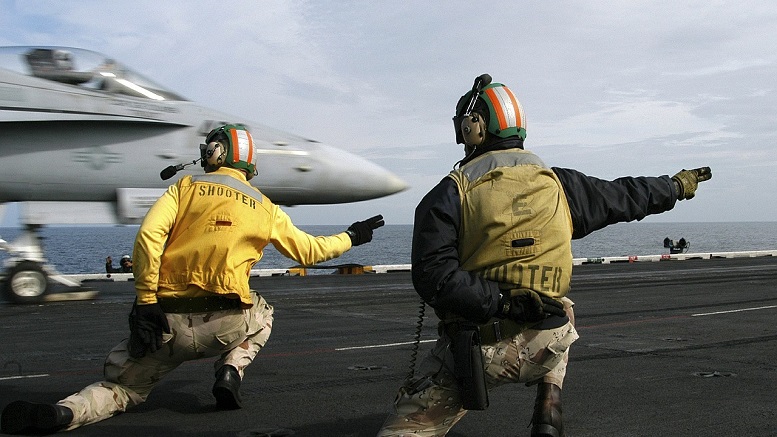 The President has ordered the U.S. Military on full alert, having learned a devastating attack upon the American way of life is imminent, possible in a matter of hours. Generals from all branches of the armed forces stressed the solemn task the military faced.

“If we do not confront the enemy head on and defeat them, the President’s feelings may come to great harm.”

News of the threat was leaked by an intelligence source called “The Wrap”, which warned that a major offensive operation was planned for sometime after 23 hundred hours on Saturday night.

“We believe it is serious because they carried out a practice run at around that time a week ago.”

Though they have the most powerful force in the world, US Commanders worried about their defensive capability, warning that it is critically weak in some areas.

“The defensive line protecting the President, also known as his skin, is dangerously thin.”

Experts on the enemy’s lethality say it is considerable, but inconsistent.

“Often they kill, but other times they can be somewhat weak.”