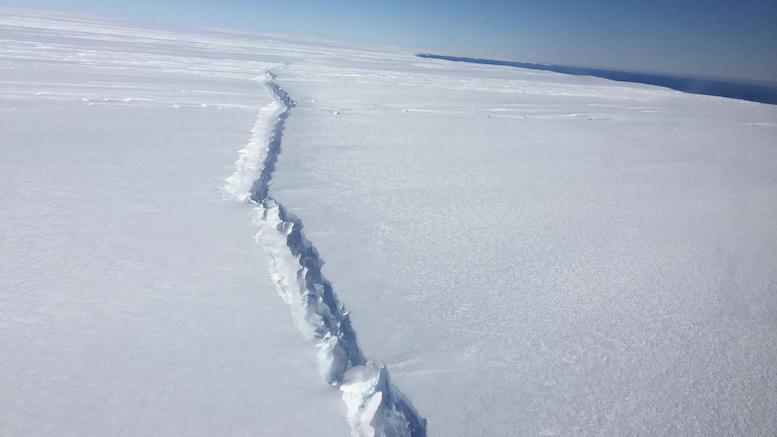 The United States has formally notified the United Nations that is it withdrawing from the Paris agreement limiting emissions of greenhouse gases.

President Trump said that as a big-league dealmaker he couldn’t be party to such a terrible agreement.

“The planetary science in this accord is very bad. So bad! There needs to be better laws of physics.”

He also claims the timing of various incentives the Earth is offering in return was atrocious.

“In all instances humanity is supposed to make the first move, with the rate of global warming slowing down only long after we have cut emissions. Talk about one-sided!”

In the absence of a better offer, Trump said he was happy to let the Earth fail and wait for it to come crawling back at a later time.