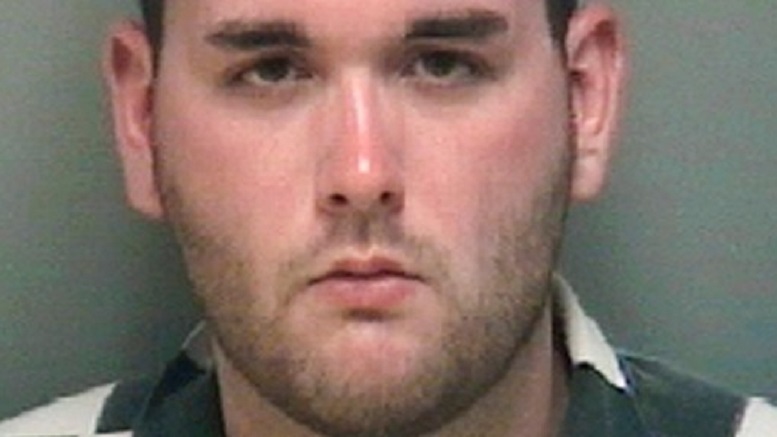 The nation is in shock today as a fine upstanding young man, James Fields, has received life in prison for his actions in Charlottesville that only involved standing up for the memory of Robert E. Lee and some other stuff.

Attorneys acting for Fields were initially confident he would get off despite his little mistake as it was obvious he was a very fine person, something stipulated to by none other than President Trump himself.

Trump also supplied Fields’ legal team with what should have been a slam-dunk legal argument for acquittal, namely that there were ‘two sides’ to the issue before the court.

However that approach came to naught when finicky prosecutors pointed out that the two sides were 1) a sadly deceased nice young woman who opposed bigotry, and 2) a sadly still-living Neo-Nazi piece of trash who was clearly in control of the automobile that killed her.

The defense team was also disappointed when evidence that Fields was active in the community – proven beyond a doubt when his membership card for Vanguard America was submitted into evidence – failed to impress anyone.

They are still hopeful an appeal can meet with success as long as it somehow finds its way up to the Supreme Court.